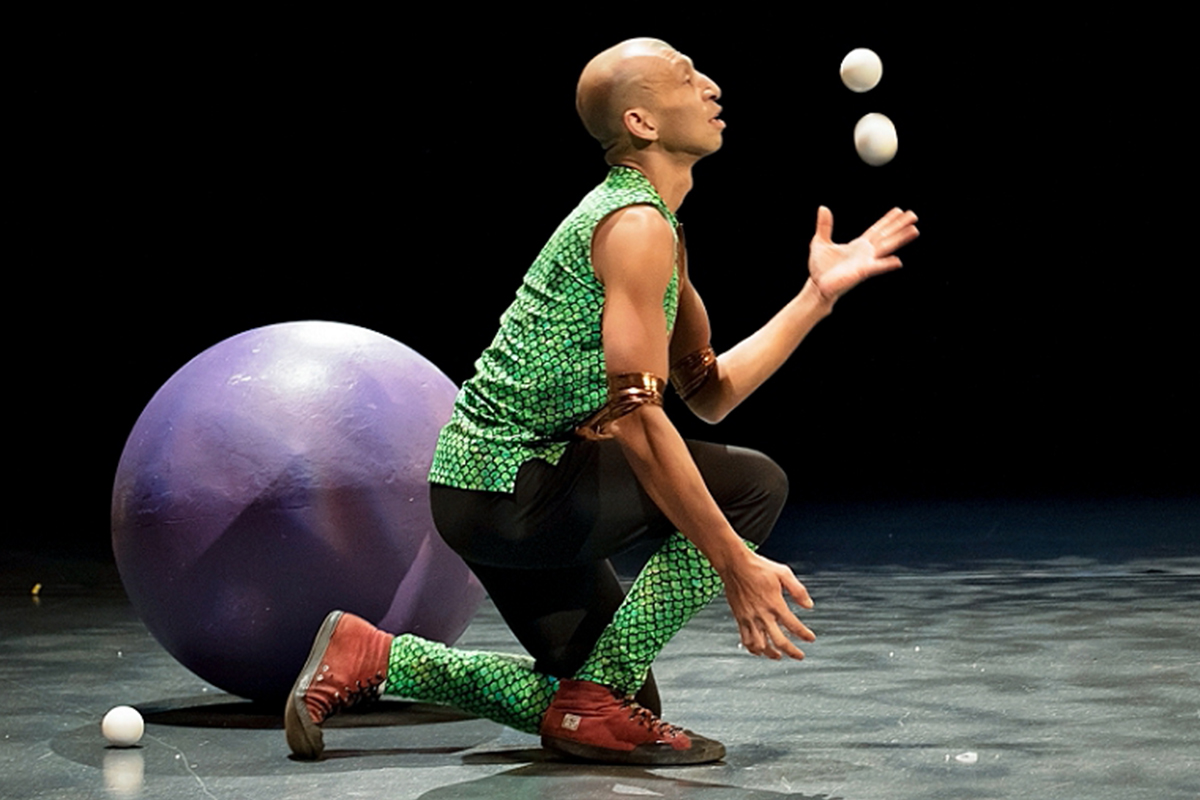 Joel Melendez, co-founder of the touring duo Matica Arts, has traveled the Americas performing and learning. He is a gifted performer known for his unicycling, clowning, improvisational, and acrobatic skills. Joel is a “physical artist” who loves exploring the vast capabilities of the human body. He is the director of the Advanced Circus Program at the Children’s Circus of Middletown and teaches at Oddfellows Playhouse, Green Street Arts Center as well as many schools and programs. He has been practicing Capoeira since 1999 and has been a student of Mestre Pinga Fogo’s and the Ginga Brasil cdo academy since 2008.