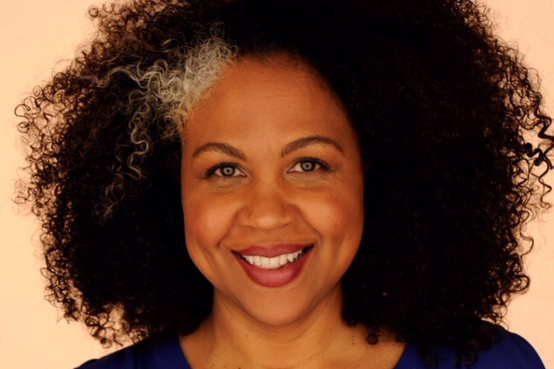 For the past twenty two years, Janelle has enjoyed an ongoing professional career on the operatic and musical theater stage and in the classroom. Her performances span several countries including France, Canada and Japan as well as most of the continental United States. In 2014, Janelle received the CT Critic’s KChoice Award for Outstanding Featured Actress in a Musical for her Bloody Mary in STONC’s South Pacific. Janelle’s Broadway credits include Cameron Mackintosh and Disney’s Mary Poppins, in which she originated the role of Mrs. Corry; Oklahoma, also produced by Cameron Mackintosh and directed by Trevor Nunn; and Hal Prince’s revival of Showboat.

She received a Bachelor of Music from the Hartt School, an Advanced Certificate from the Juilliard School and a Master of Music from The Curtis Institute. She has also trained at the School for Film and Television in NYC. Janelle is a proud member of AEA, SAG-AFTRA.

Presently, she is on faculty at WCSU and The Hartt School teaching private voice. She is also a faculty member of Hartt’s Community Division, Fineline Arts Center and The Enchanted Garden. She has taught at GHAA and Juilliard summer program and a guest artist at SMTI. She teaches ages 7-57 and loves a challenge.