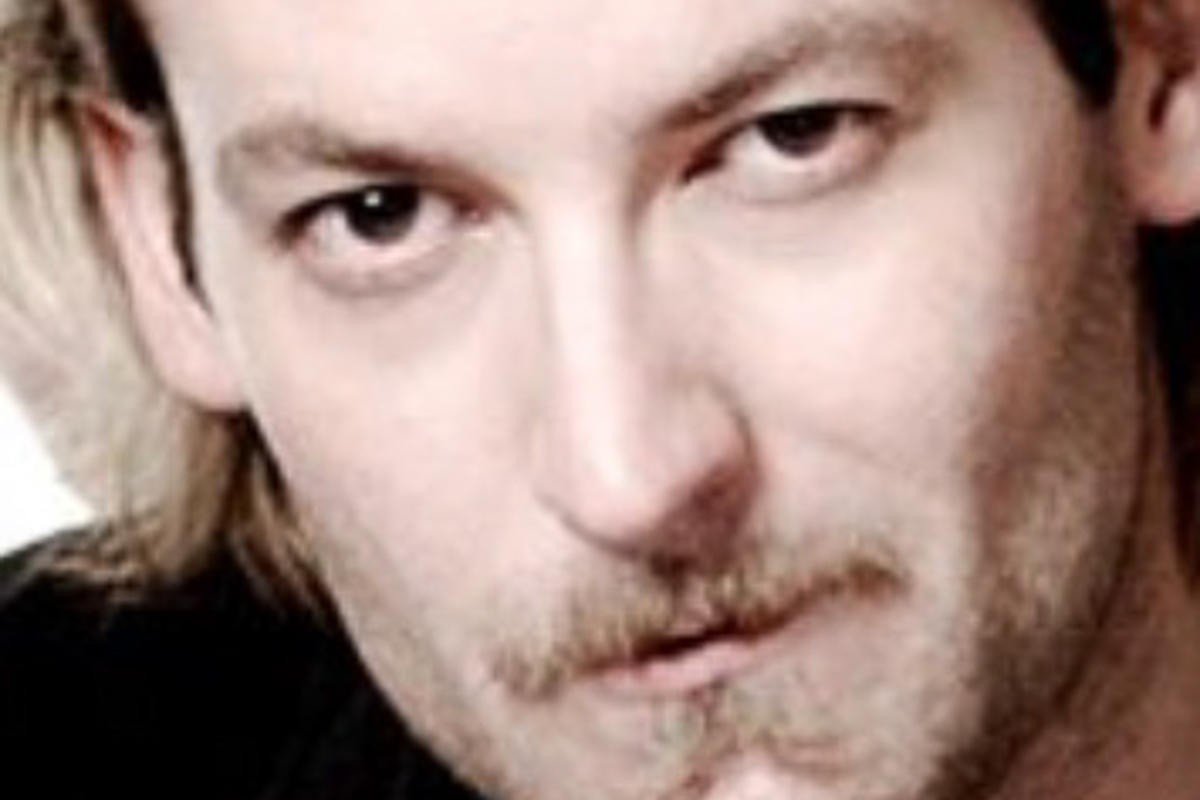 James Czeiner is a grammy winning musician, engineer, producer and educator. He currently teaches Violin at the Washington Montessori School, and has built a large scale recording studio in the Litchfield Hills. James graduated from Julliard with a Master of Music degree. He has been Concertmaster of ISO orchestra in NYC, performed as a soloist in numerous orchestras around the world, and founded Gotham5, a NYC based performing group that took classical music out of the concert hall. He also founded Gramercy Records and Pendulum Music Foundation, a non profit organization dedicated to bringing classical music to underserved communities, and has maintained that focus throughout his career. James has performed, produced, and engineered for numerous platinum and gold selling recording artists including Mariah Carey, Bono, Quincy Jones, and Snoop Dog among others. James won a grammy for his performance, writing, and engineering of Ludacris’s album Release Therapy which also won album of the year in 2007. He is currently working with the LaVilla brothers on a film slated for 2020.