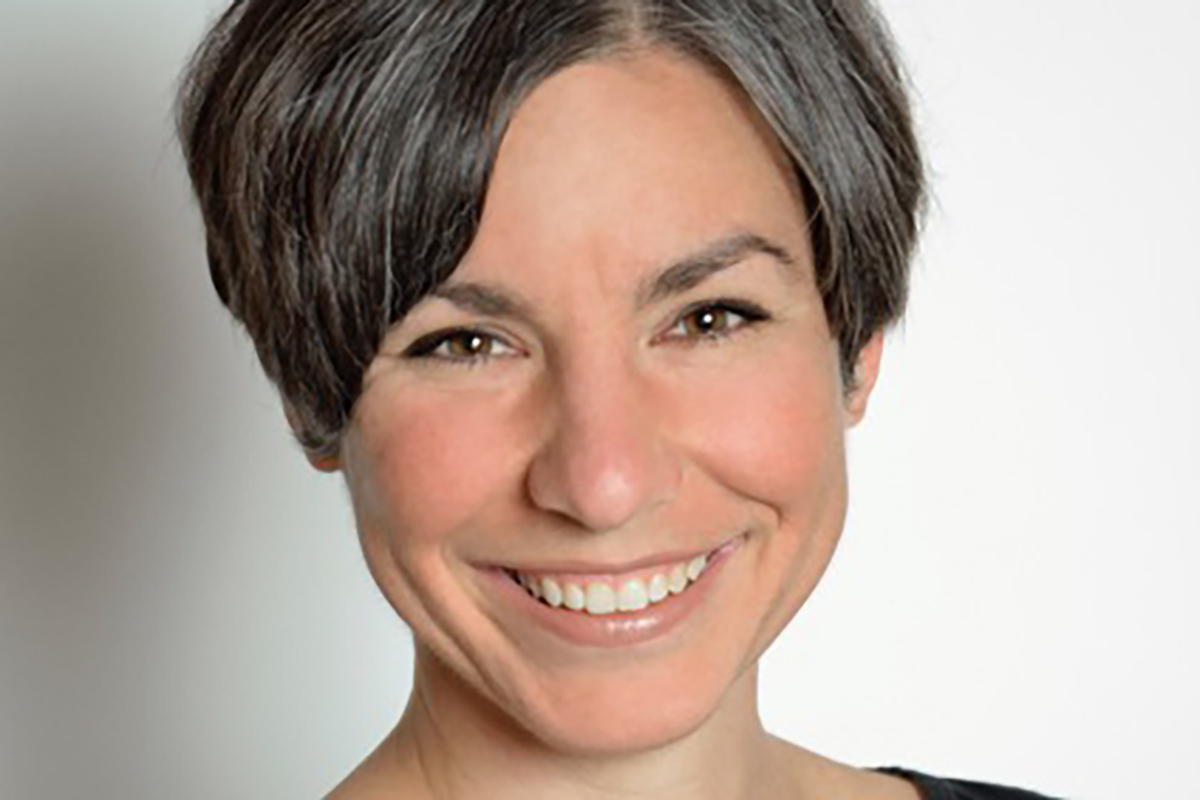 Adelka Polak, founder of Sova Dance & Puppet Theater, based in CT & mainly serving schools, arts venues and community organizations in New England and NYC, including recent performances at Madison Square Park and Jamaica Bay Wildlife Refuge. Adelka is a dancer, puppeteer, mask-performer and movement director whose work has brought her to Denmark, Bulgaria, the Czech Republic, Taiwan, Scotland and Turkey.

In an original theatrical production of “Ajijaak on Turtle Island” at the New Victory Theater she worked with puppets from the Henson Creature Shop in a show led by artists Heather Henson, Jim Henson’s youngest daughter, and Grammy-Award winner Ty Defoe. She also worked with Squonk Opera who went “from junkyards to Broadway” and performed at Lincoln Center Outdoors and LaMama, E.T.C. with the Czechoslovak-American Marionette Theater of NYC. Ms. Polak was featured on CPTV’s “Spotlight on the Arts” with Masque Theatre & Larry Hunt in a segment nominated for a cultural Emmy in 2010 and produced by Ed Wierzbiecki.

She shares her knowledge of dance, puppetry and crossing artistic disciplines with audiences across the U.S. and abroad.  She also teaches with Z. Briggs and the Jim Henson Foundation in a contract with the VSA Kennedy Center program in order to train educators how to use puppetry in the classroom.  She has worked as a professional puppeteer now for two decades, since she graduated from Chatham University with honors with a B.A. in Theatre and Cultural Studies in 2002.