TEACHERS IN ALL DISCIPLINES 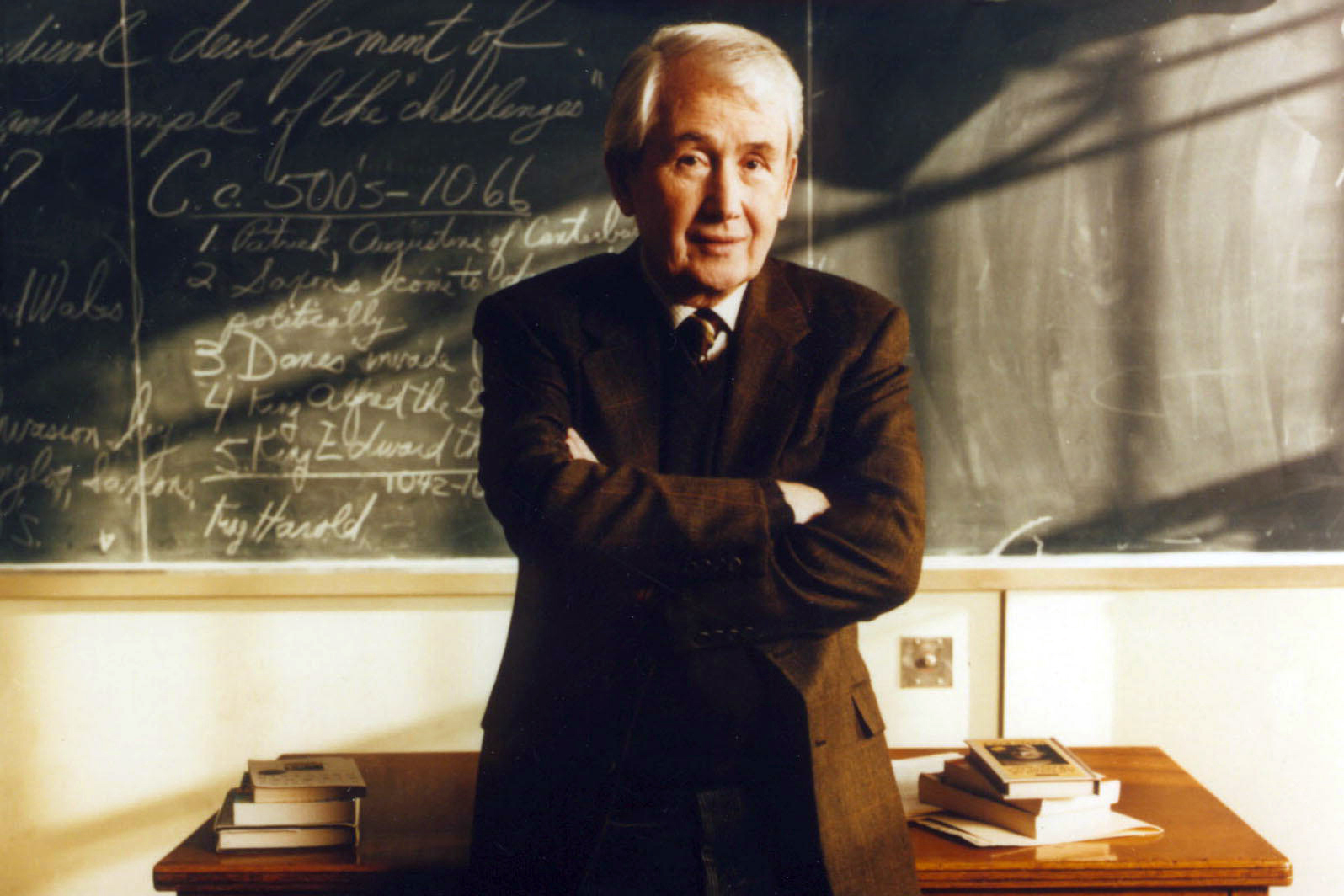 This Award honors the spirit of Frank McCourt, who was a teacher himself in New York City schools for over thirty years before achieving fame with the publication of his Pulitzer Prize-winning memoir, Angela’s Ashes. Despite the immense success of this book and its two sequels, ’Tis and Teacher Man, Frank McCourt remained a teacher at heart. As a resident of Roxbury, McCourt gave generously of his time, talents, and energy to ASAP! and other local causes. He was instrumental in establishing the Celebration of Young Writers and making it the wonderful and important event it is today.

The chief goal of the annually awarded Frank McCourt Prize for Excellence in Teaching is to recognize teachers whose imaginative assignments and techniques have inspired students to become enthusiastic learners. A secondary goal is to find and promote ideas and practices that can be adopted by other teachers.

The Frank McCourt Prize for Excellence in Teaching is presented annually. This year the Award will be presented at ASAP!’s 20th Anniversary Celebration on June 1, 2019 at The Gunnery in Washington, CT. 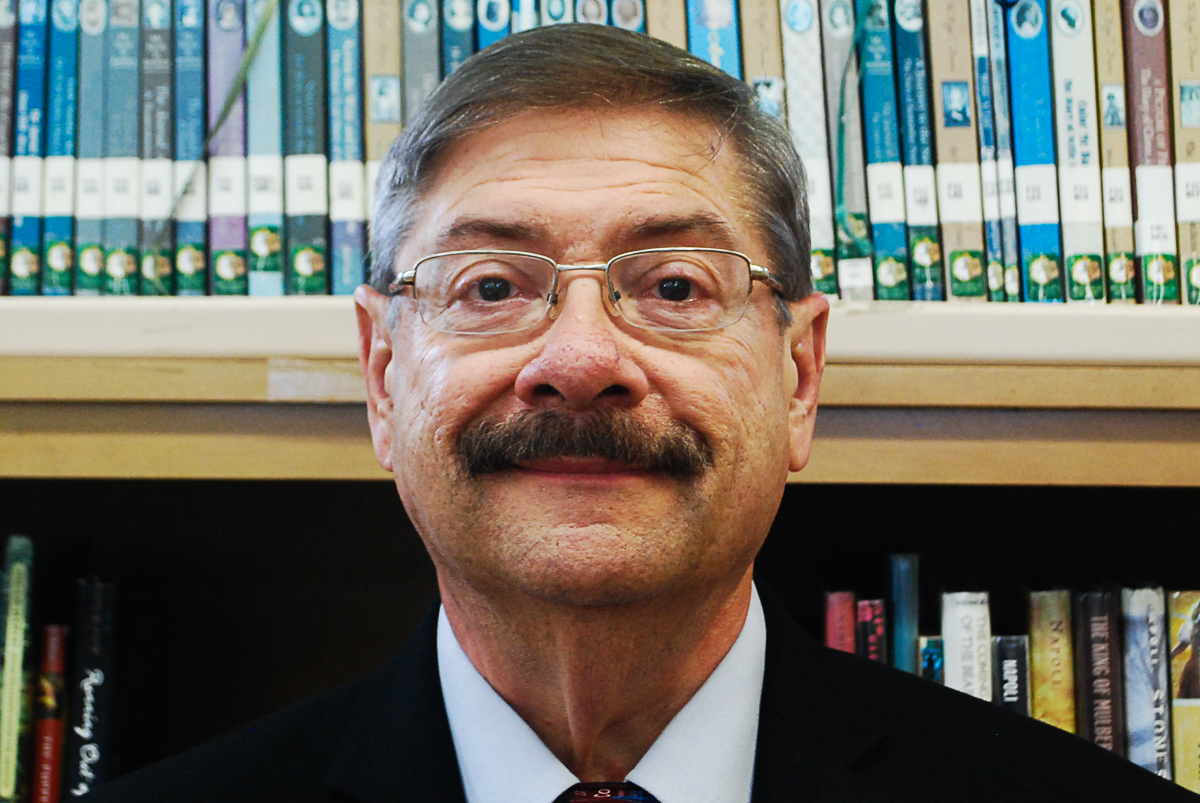 Bob Felekey is in his 14th year as a Physical Science Teacher in 8th grade at King Philip Middle School in West Hartford. He is the Founder of the West Hartford Hiking Club, the KP Science Club and co-founder of the West Hartford Girls Who Code Club. He has received fellowships from the Yale-Peabody Museum, 3M TWIST Program, and UCONN School of Engineering DaVinci and Joule Programs. He received the CT Science Center Teacher Ambassador Award and is certified in the NGSS Exemplar Program and as an Instructor in Sun Do and “Move, Breathe and Smile.” He has received numerous grants ranging from the National Science Foundation, National Park Service, West Hartford Foundation for Public Schools, King Philip PTO and donorschoose.org. He has taught in the MIT ZeroRobotics program offered at CCSU and currently teaches at the Florence E. Smith STEM School in the STEAM PM Program. He was recently honored as the Educator of the Game by the Hartford Yard Goats. This summer he has been invited to join an archaeological expedition to Lithuania and the Island of Rhodes in Greece. There he will search for additional evidence of the Holocaust and attempt to locate distant relatives. Since earning his M.S. in Engineering from Washington University in Saint Louis in 1983, he has learned something new everyday. 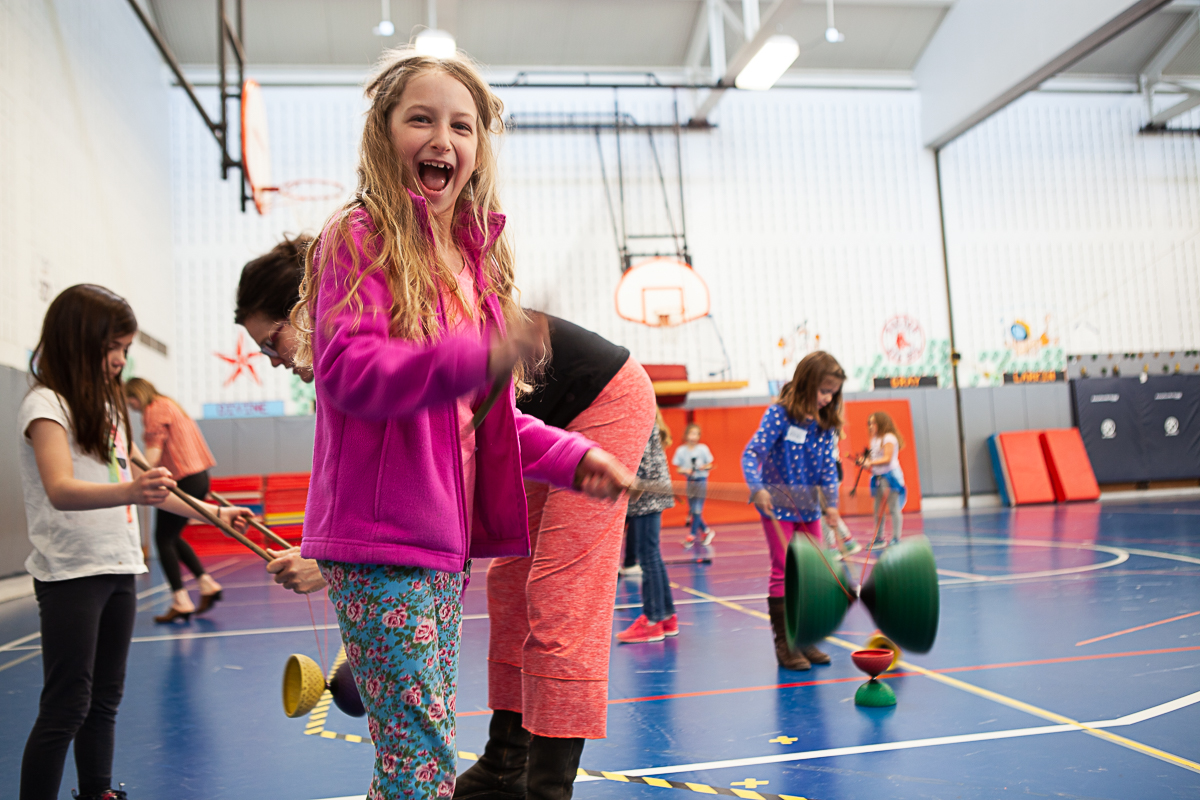 Have you ever dreamed of joining the circus? Come spend the afternoon with us and see what being part of a circus is like. 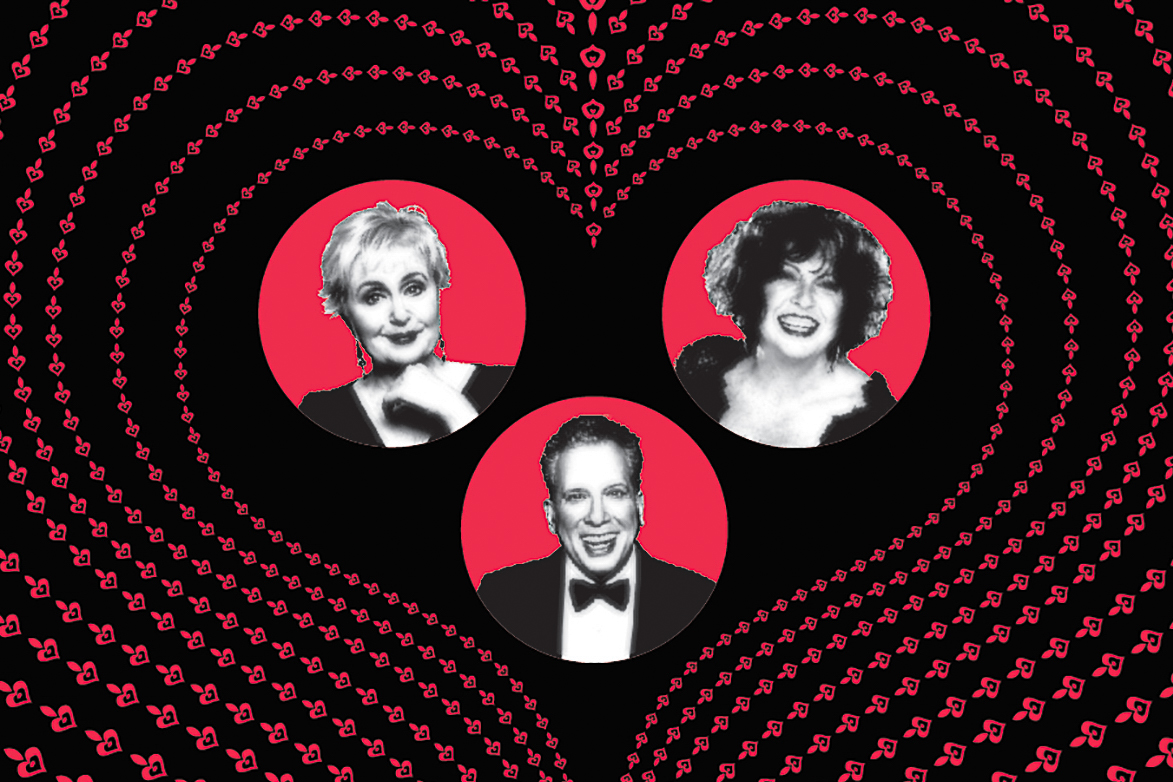 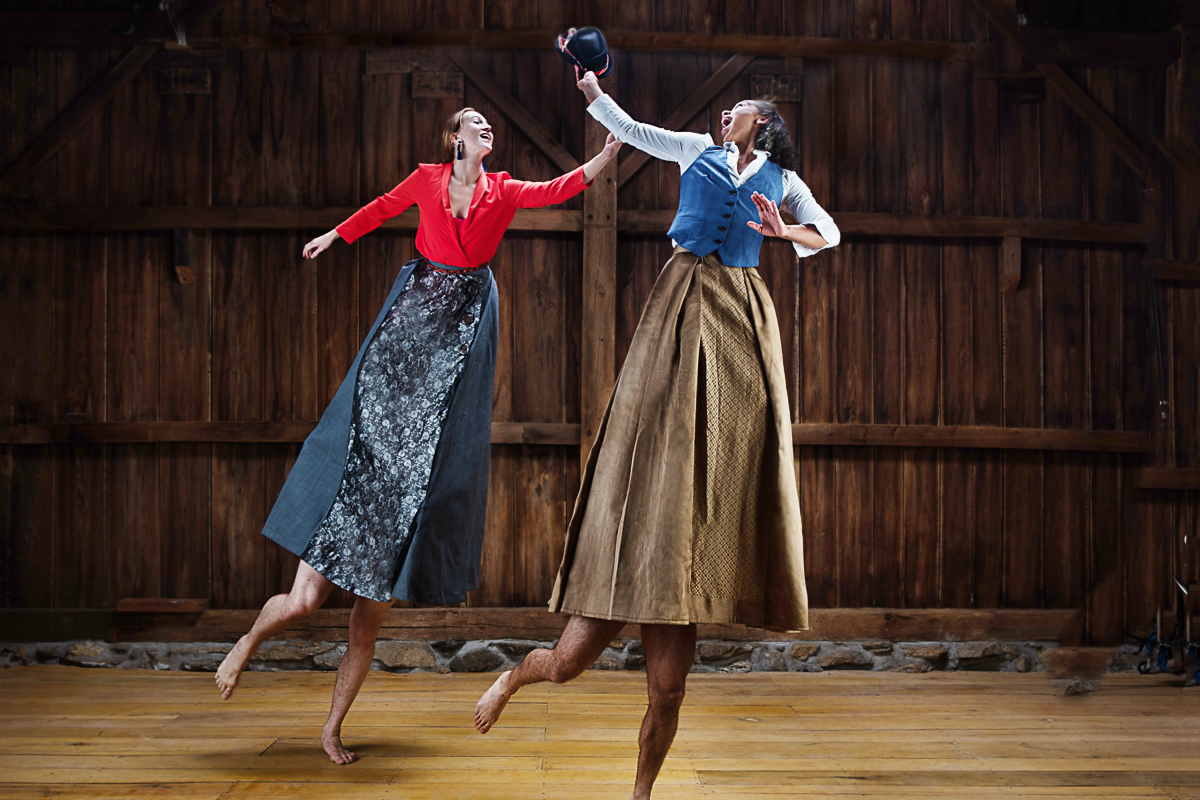 Recognized as one of CT’s gems for its artistic excellence that changed the world of dance, Pilobolus will offer this special one day class for ages 15-75.