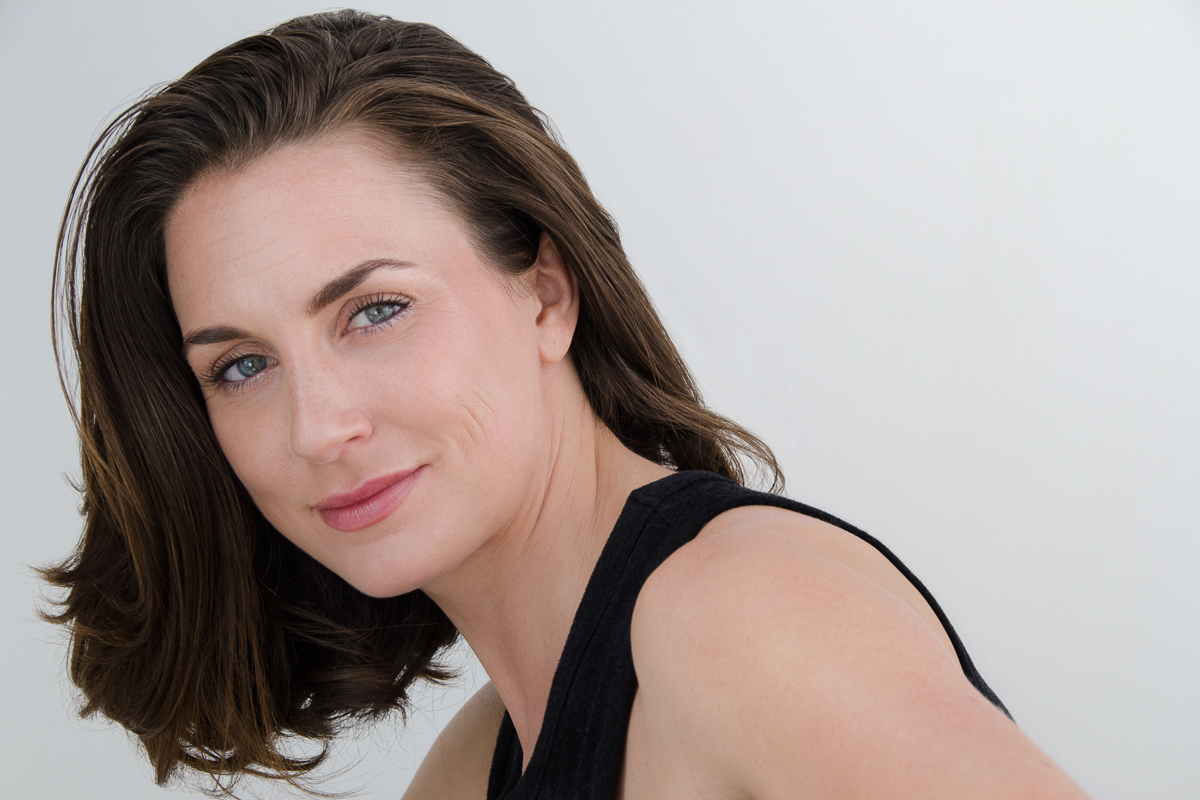 Her project, FOEMS (Film+Poems), has a strong following of international students, teachers, and poetry lovers on YouTube and has just surpassed 86k views.

She founded Theatre For Good two years ago, and, since its beginning, TFG has raised more than $4k for local charities as well as the WMS Annual Fund with performances of Chekhov’s The Cherry Orchard, Shakespeare’s Much Ado About Nothing, and A Midsummer Night’s Dream, John Cariani’s Almost, Maine, Noel Coward’s Private Lives, and Thornton Wilder’s Our Town.

Caroline has also donated more than $15k for local causes through CK Yoga for Good. Partnering with Waldingfield Farm and other local spaces, Caroline offers yoga classes, which are open to the public and by donation only. All donations are paid forward to local and international charities and causes. Caroline played Monica Lewinsky in a new play at the Edinburgh Fringe Festival in Scotland and New York this summer. She is currently making her Hartford Stage debut in Cry It Out. You can learn more about Caroline’s work both on and off the stage at CarolineKinsolving.com