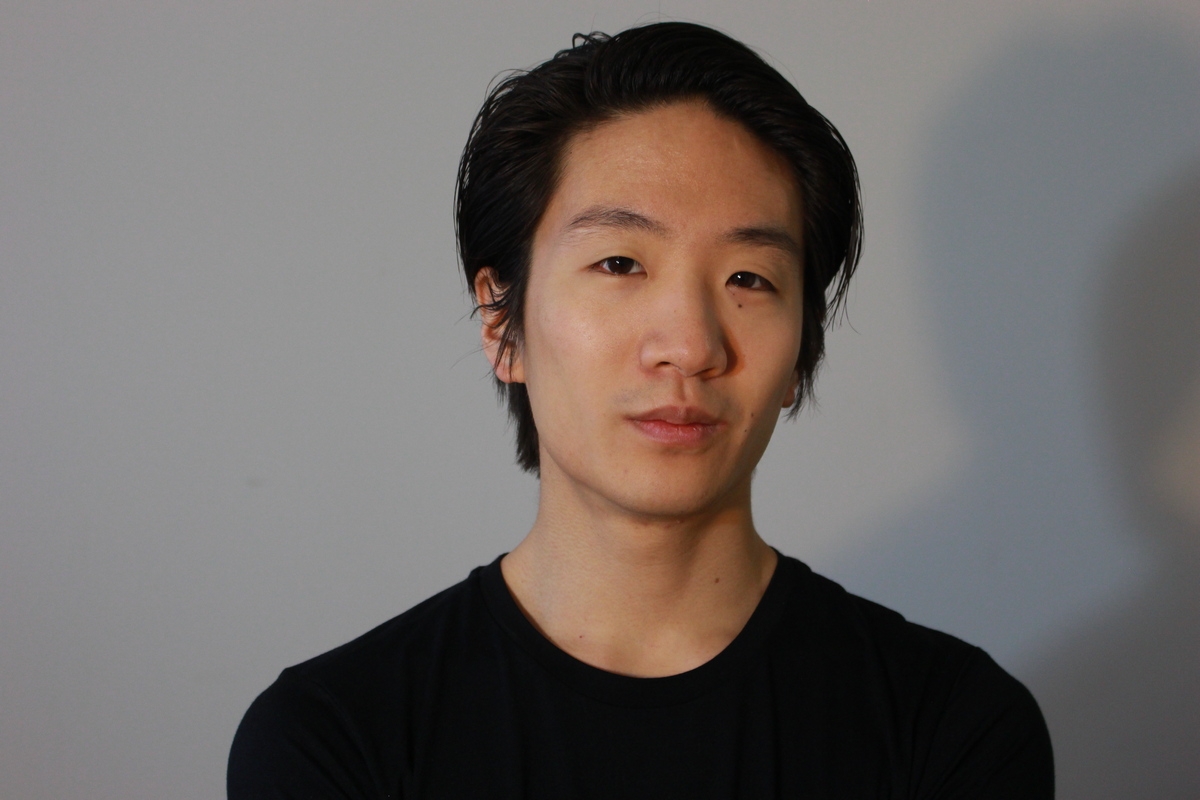 Brian S. Chung is an award-winning game designer, event producer, and educator. He has over a decade of design experience, and some of his games have been played by millions of players worldwide. Community is at the core of all of his work. He has hosted events for hundreds of developers and thousands of players. He is a director at The Sheep’s Meow, an independent game development studio and a local community organization based in the New Jersey / New York City area.